Permeabilizing substances can improve the efficacy of organic acids and phytochemicals.An experiment was conducted to study the effects of dietary supplementation with a conventional acidifier versus a blend of organic acids combined with cinnamaldehyde and a permeabilizing substance (Biotronic Top3, Biomin, Austria) on growth performance, livability and cecum microbiota. Six hundred day-old AAbroiler chicks were randomly assigned to 3 treatments with 4 replicates in each treatment and 50 broilers per replicate. A negative control group received a standard diet, whereas trial group I diet was supplemented with 2 kg of the conventional acidifier and trial group II diet with 1 kg of the combined product. The feeding trial lasted for 42 d. Eight animals from

each group were randomly selected and slaughtered at 21 and 42 d of age. Growth performance and mortality rates were recorded. The counts of E. coli, Salmonella, Clostridium perfringens, and lactobacilli, in the cecal content were analyzed. Conventional acidifier and combined product significantly increased the final weight and average daily gain while decreasing the feed conversion ratio and mortality (P < 0.05). The counts of E. coli, Salmonella and Clostridium perfringens (P < 0.05) were significantly decreased and lactobacilli (P < 0.1) increased in both trial groups compared with the control. These results indicated that the conventional acidifier as well as the combined product reduced mortality and improved growth performance in broilers by changing the intestinal microbiota. However, the blend of organic acids combined with antimicrobial substances was more beneficial, having a higher antimicrobial efficacy in a lower dose. 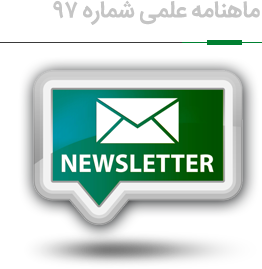